Brian is a principal with the firm. He provides direct lobbying services for the firm's clients and is involved with all of the firm’s day to day activity.  Brian is also an admitted attorney in Connecticut, Massachusetts and New York.


Brian first joined the firm in 2006.  He later attended the University of Connecticut School Of Law, where he received his J.D. in 2009.  Upon completing a judicial clerkship in Connecticut he returned to the firm.


During law school Brian served as a legal clerk to the Judiciary Committee where he worked with legislators and staff in helping carry out the duties of the committee.  Brian also was a member of the Asylum Clinic where he provided representation of a client in Immigration Court in Hartford and won an award for his work.


Brian was raised in Brookfield, Connecticut and currently resides in West Hartford, Connecticut where he serves on the Board of Assessment Appeals. 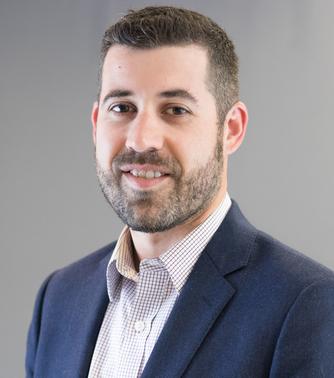